Hello again. Well, Broadcast #2 is finally upon us, just a little over a year after the first issue. This time around the comic is so jam packed with story content we didn’t even have space for a foreword(!). There are a few things I wanted to cover though and I thought I’d jump on here to say a few words to anyone willing to read them.

First of all, a heartfelt apology and thank you to Alan J Stuart. This gentleman was kind enough to contribute to the Kickstarter campaign that allowed us to get the Radio On ball rolling, and we were remiss enough to exclude his name from the list of thank yous in Broadcast #1. Thanks Alan, and sorry there wasn’t a suitable spot to thank you in print this time around.

The comics are going into various shops, and I’ll be updating the stockists area of the site as and when new shops are added. You can of course also order online from our store, where at the moment we’re offering flat rate shipping (buy both issues and pay postage only once – £1 UK, £5 everywhere else).

As soon as we’d launched the first issue, Sam Zuppardi was hard at work on his story for the second (preview image in the previous post). He’s joined this time around by other equally talented individuals who are all making their Radio On debut. The contributors are from all around the UK, with the exception of Jennifer who hails from the States and is currently based in South Korea.

So, six stories, all inspired by music in one way or another. Some weird, all wonderful.

You’ll be meeting this chap: 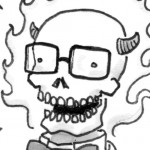 Beyoncé puts in an appearance: 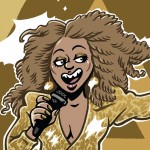 and music is played: 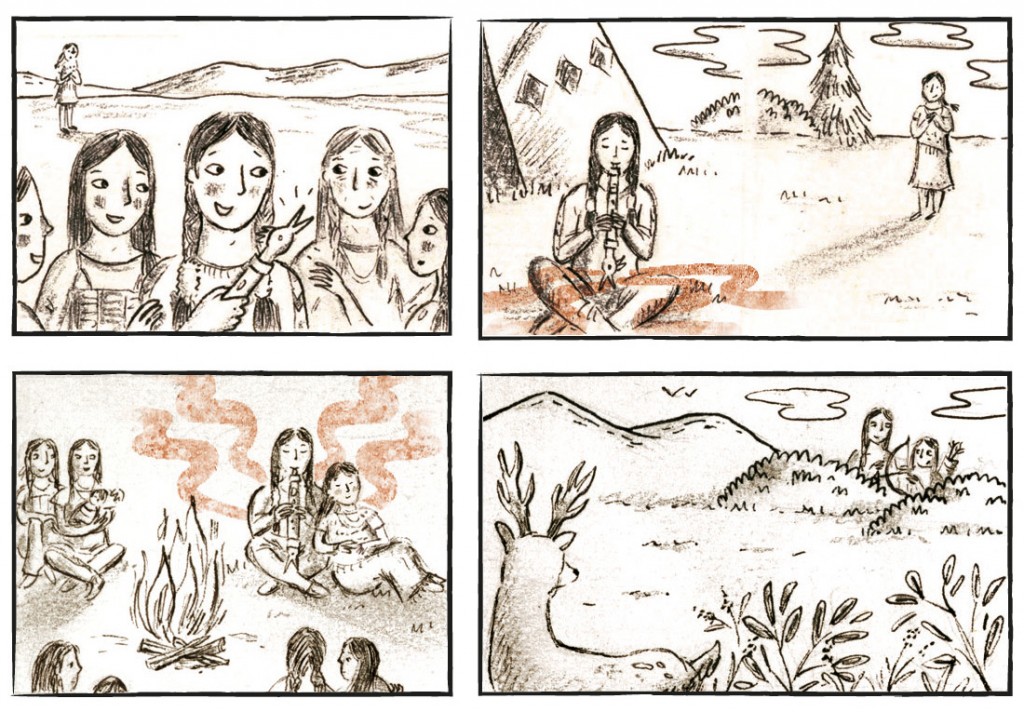 We really think you’ll like it – please tell us if you do, or even if you don’t!

The comics arrived from the printers just in the nick of time for me to take some to the Lakes International Comic Art Festival (LICAF) in Kendal last weekend, where Kieron Gillen was kind enough to say some very nice things about Broadcast #1 and help spread the word. We’ll be hitting the road again in November to visit the brilliant Thought Bubble in Leeds, where we’ll also have some of contributor Emily’s stuff for sale. We’re in the TB Marquee sharing a table with Freaktown Comics if you want to come and say hi and/or pick up a free badge.

We’ve recently made playlists based on the record recommendations given by our contributors to Broadcast #1 and #2 (and in the case of the second one there’s also just a few things I wanted on there; editor’s privilege!). Please do give them a listen and if you like them let me know, although I’ll no doubt keep doing them either way.

A launch party is in the works, but we haven’t quite locked down a date as yet – it may end up slipping to early next year (when I suppose it can’t technically be considered a ‘launch’!). News on that very soon. Also look out for further posts featuring interviews with some of our creators and other ‘process’ type info, for anyone into that kind of thing (who isn’t?!)

One last thing – you’ll notice if you trawl through the bios that three of our contributors so far have associations with the brilliant Newcastle-based Paper Jam Comics Collective. I recommend you seek out all of their anthologies as they’re wonderful and varied, and for anyone in the North East interested in making comics themselves, you should get yourself along to one of their monthly meetings. They’ll have you making comics immediately!

See you on’t flip side. 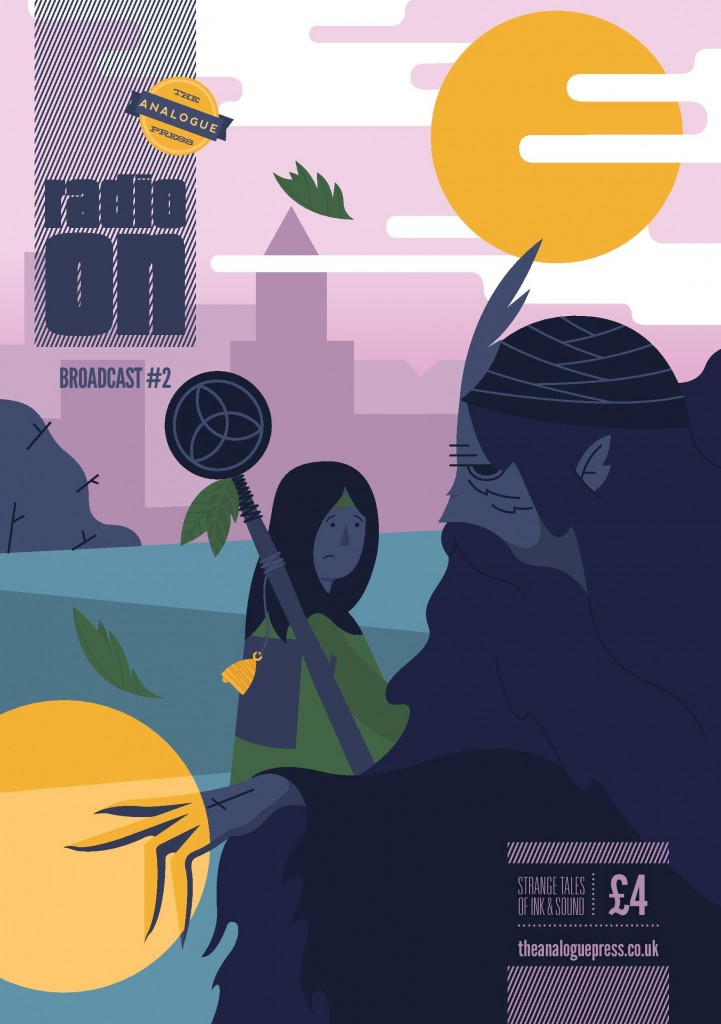